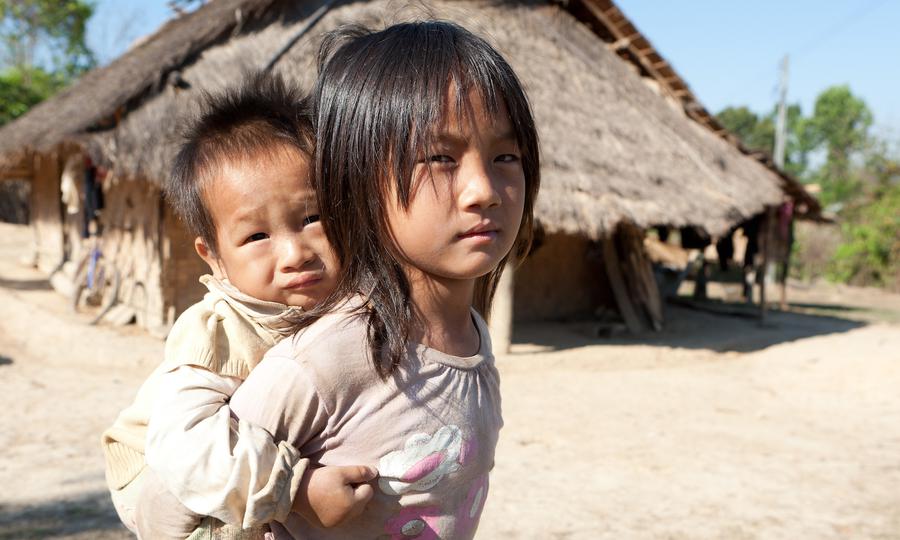 UN Special Rapporteur on poverty and human rights plans to refer the reclusive authoritarian nation to the UN Human Rights Council for a host of abuses and failings
Communist-run Laos has had a relative knack for staying out of the news for its human rights abuses, endemic corruption and sub-par performance in providing services to its citizens. But now finally someone of prominence is speaking out.

Philip Alston, United Nations Special Rapporteur on extreme poverty and human rights, visited the land-locked nation from March 18-28, winding up his trip with an unusually forthright 23-page statement on the bleak situation in Laos that will be submitted in June to the UN Human Rights Council.