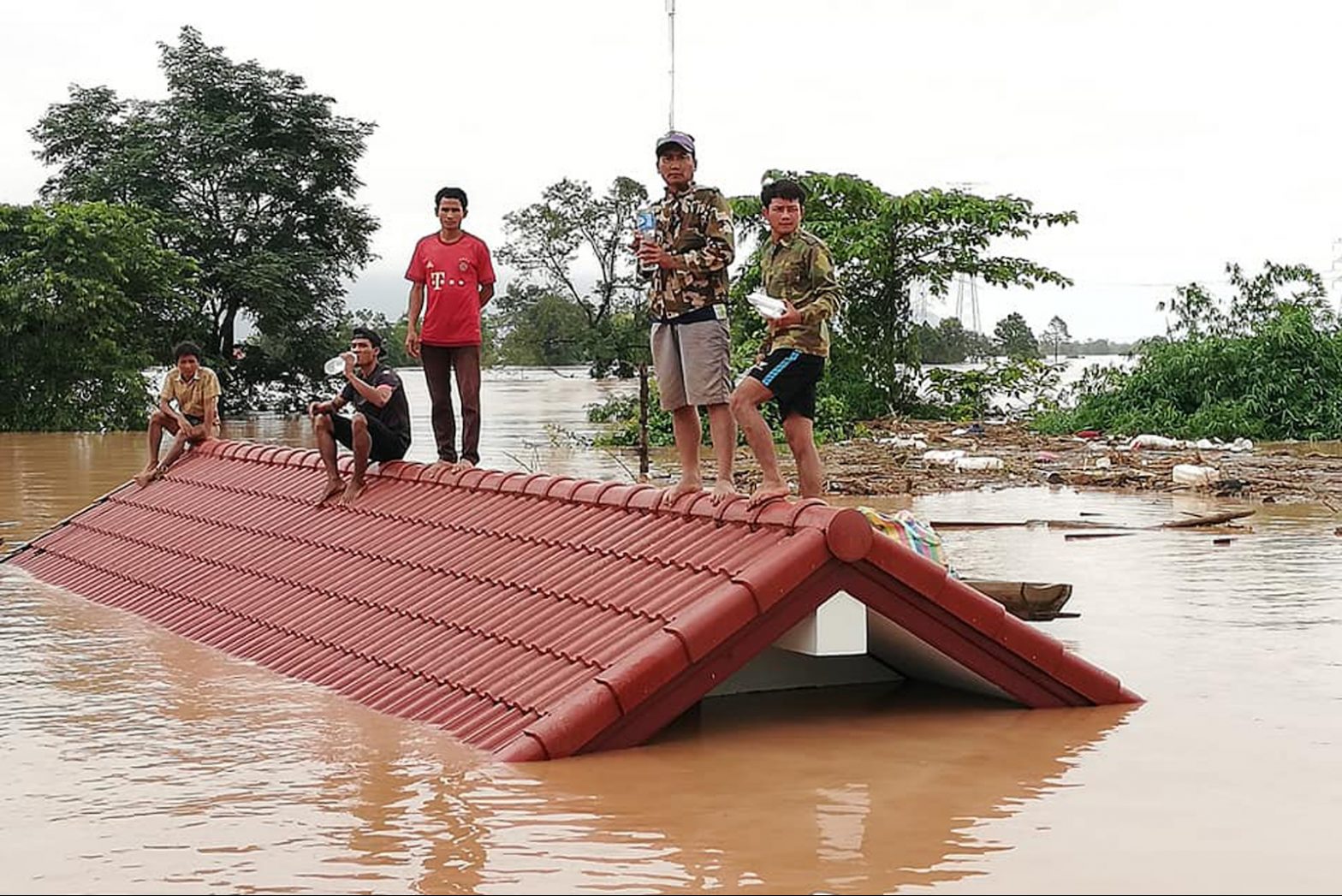 By Elaine Kurtenbach | AP March 28
BANGKOK — A United Nations human rights expert has urged communist-ruled Laos to focus less on foreign-invested dam and railway contracts and devote more resources to helping its children and the poor.

The U.N. rapporteur on poverty, Philip Alston, said Thursday that Laos’ impoverished economy can only thrive if its leaders do a better job of educating and caring for all of its people. The current strategy of favoring big-ticket projects with Chinese investors and granting big concessions for land and other resources favors a wealthy elite and is leaving many others behind, he said.

Alston made the remarks in a news conference livestreamed from Laos’ capital, Vientiane, after he toured parts of rural Laos, including an area devastated by a dam collapse last year.

They add to a chorus of concern over China’s push for big construction projects linked to its “Belt and Road” initiative, which is aimed at weaving a global network of transport and trade that is integrated with its own economy and industries. 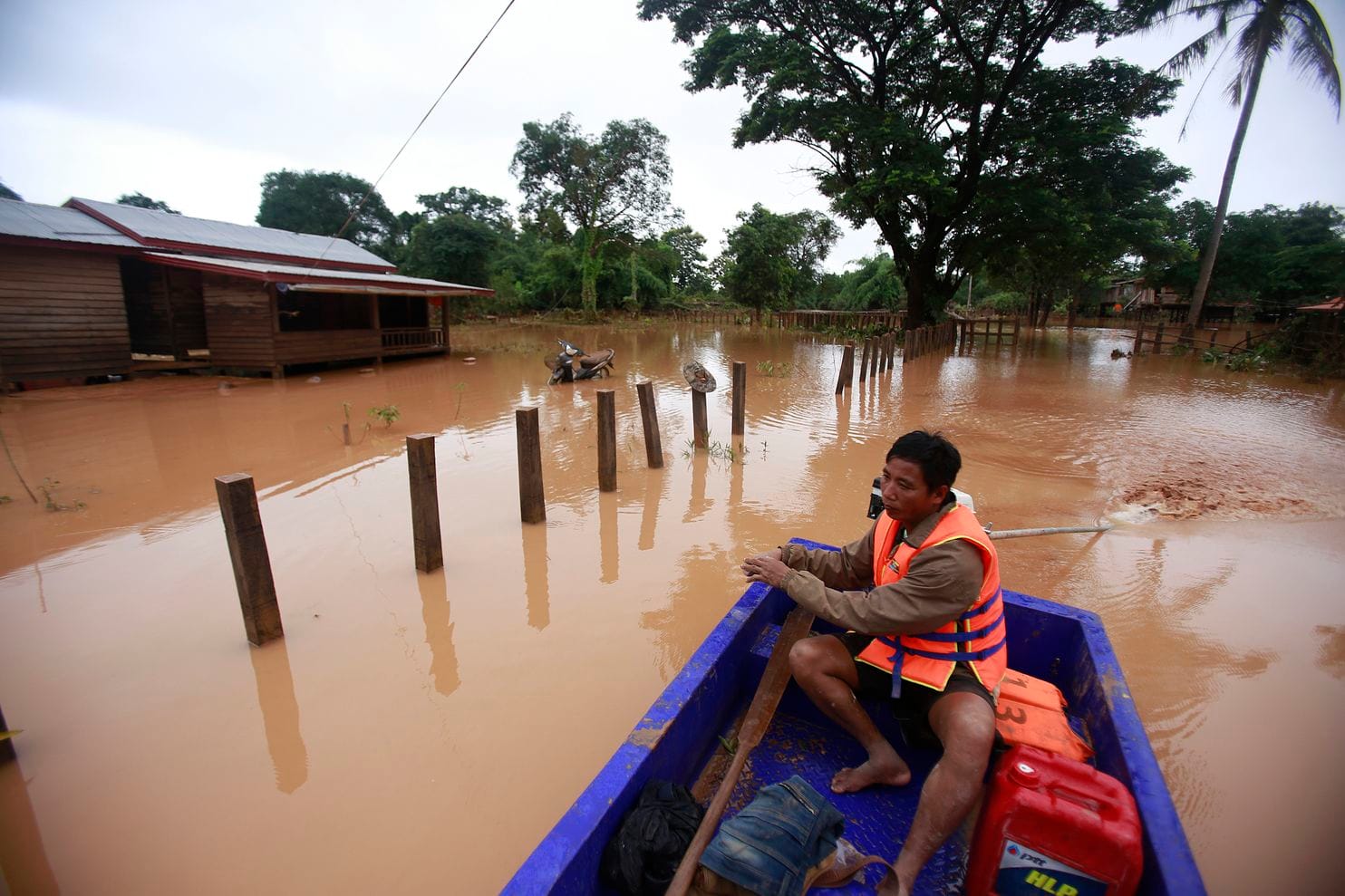 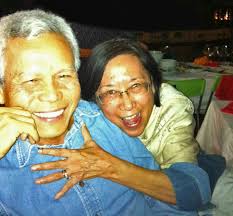